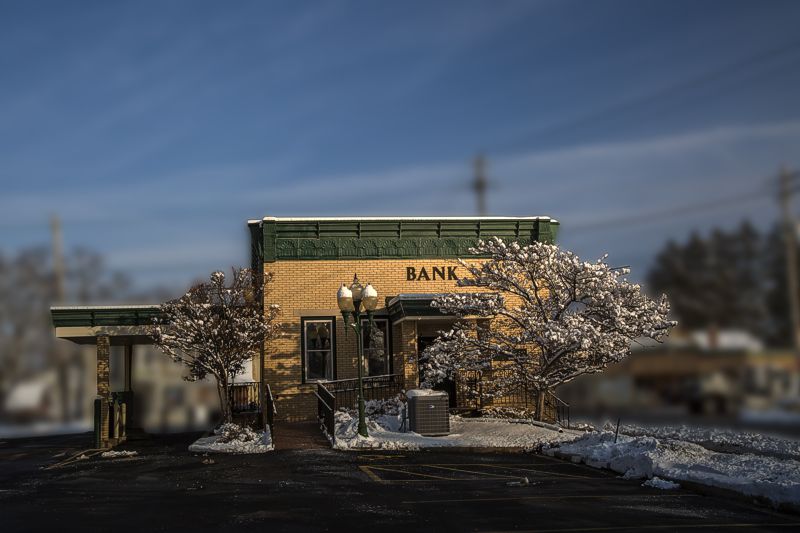 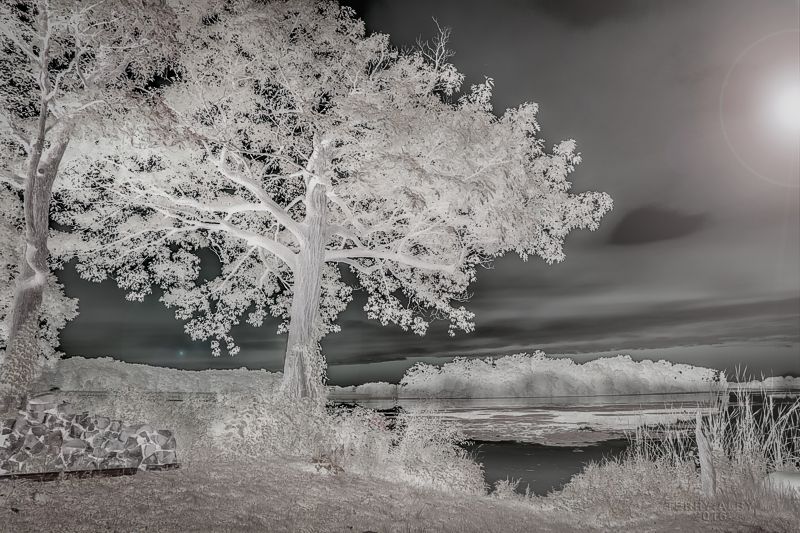 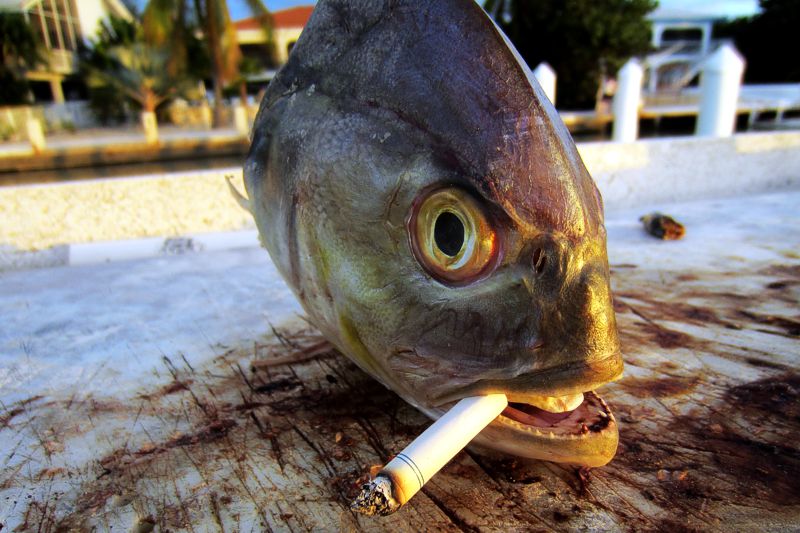 If you would like to discuss commissioning Terry to provide some creativity for you, contact Terry at: terry@albyart.com or 262-806-2086 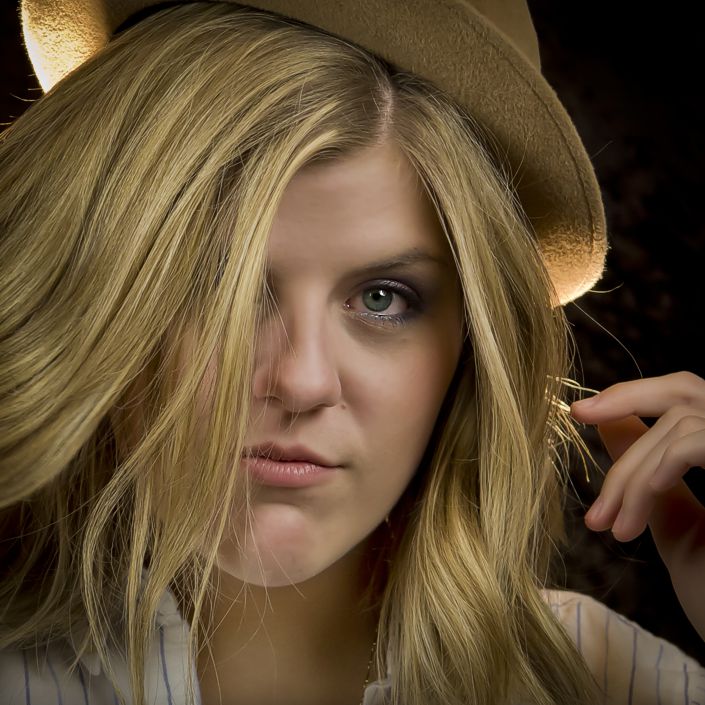 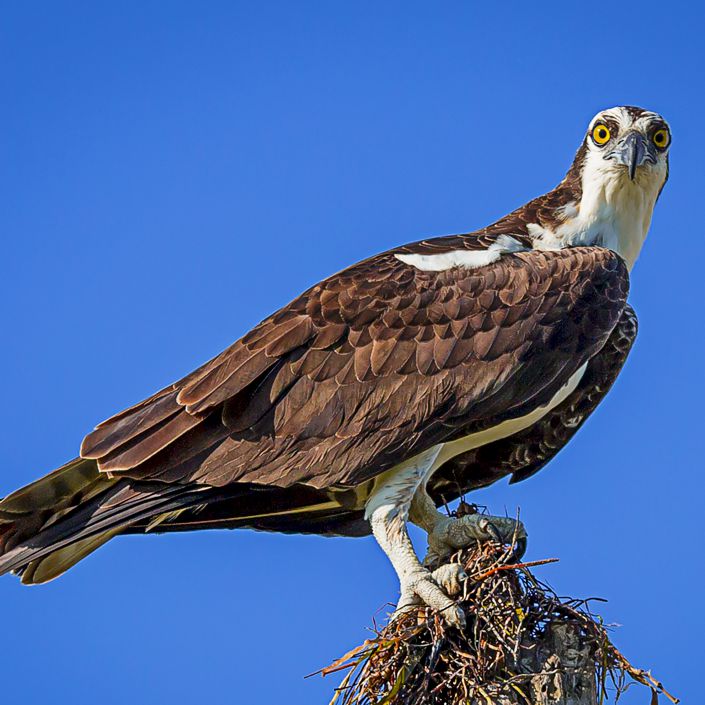 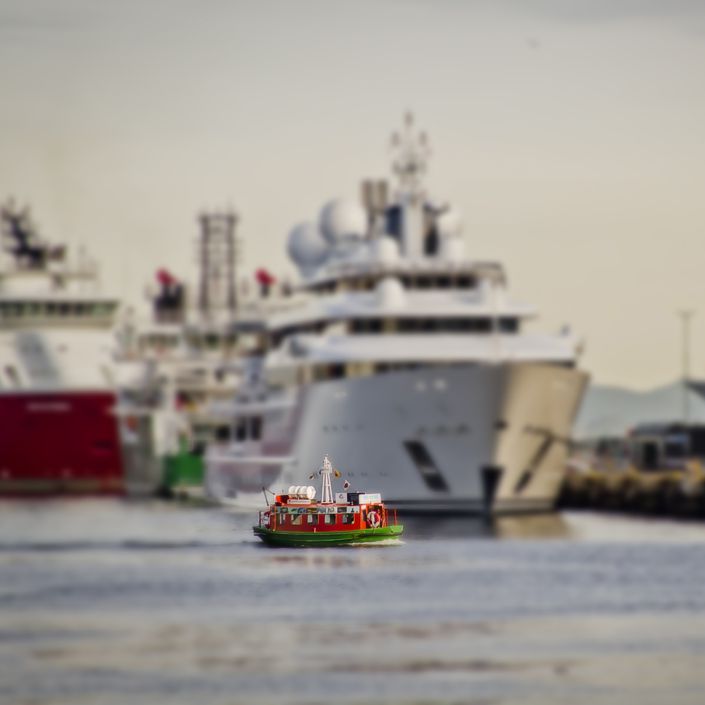